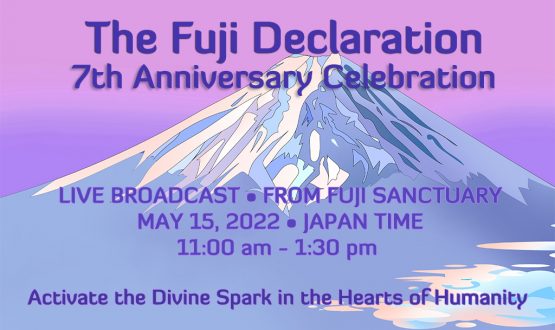 By: The Fuji Declaration 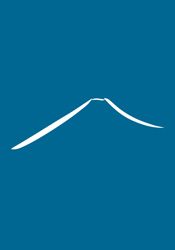